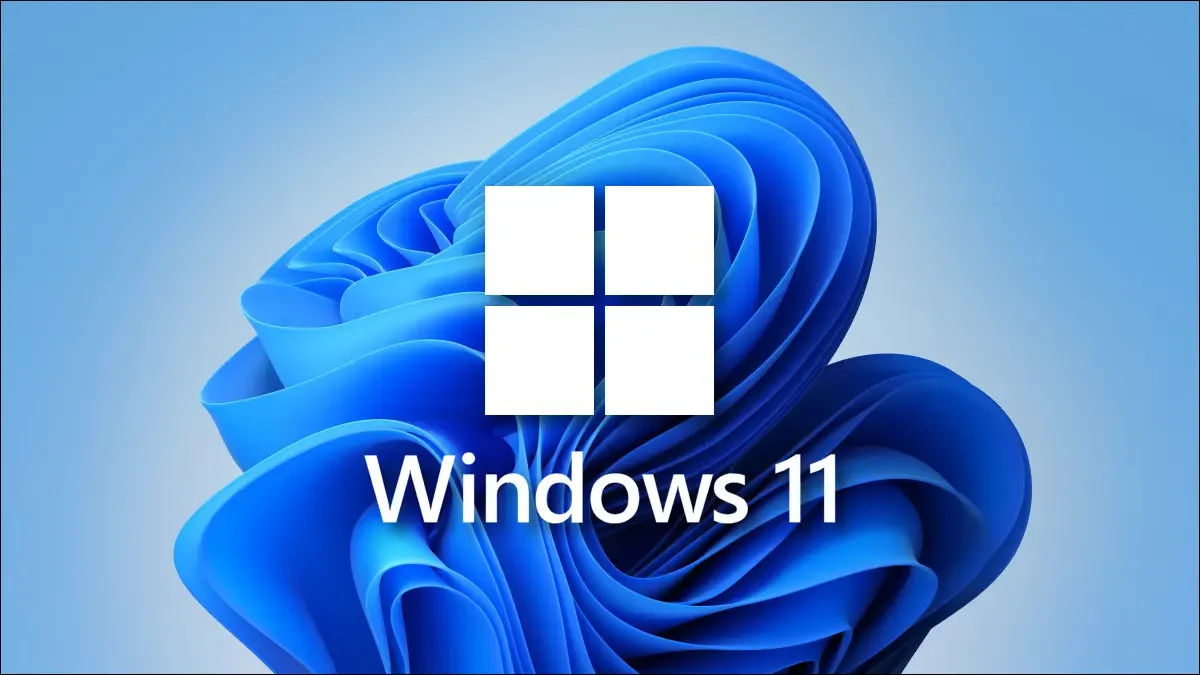 Now in a less buggy environment, Windows 11 Beta can be downloaded and installed easily – if your computer supports it. See how!

After the announcement of the new operating system from Microsoft and the availability of the Insider Preview version , it is now also possible to test the Windows 11 Beta . The Insider Preview version had previously been available, but as it was more geared towards experts and professionals, a high level of bugs was already expected. Now a more stable Beta version is available for testing for the entire public. Check out the news:

What is Windows 11 Beta?

The Windows 11 Beta is a trial aimed at those who are interested in checking out the new operating system, can download it, install it and test to check changes and new developments . Unlike Windows Insider Preview Build , made available through the ” Dev’s Channel ” – channel aimed at professionals who need to test the new operating system – the ” Beta Channel “, then, serves so that a greater number of interested parties can finally check the new version of Windows in an environment less prone to bugs, even in the development phase.

How to install Windows 11 Beta?

Well, first of all, you need to make sure your computer supports the new operating system from Microsoft. Go to the Microsoft website and check if your device has the minimum prerequisites to run Windows 11 Beta. Remember that a fundamental resource for Windows 11 Beta to work is the Trusted Platform Module (or TPM) in version 2.0, without this security measure, it will not be possible to install prior access.

Once your device is now available to receive Windows 11 Beta, then you must enroll in the Windows Insider Program.1.

1. To get there go to Settings

3. Click on last option which is Windows Insider Program.

6. Then choose, in the second option, the Beta Channel and click on “Confirm”.

8. Then go to Settings > Update and Security > Windows Update and click on “ Check for updates“.

How to Migrate Windows 11 Beta from Dev’s Channel to Beta Channel.

What to expect from Windows 11?

Some things are confirmed, according to previous accesses and others are rumors, but one thing is certain: Microsoft is striving to make this new operating system as good as the last one. As you can see, Windows 11 Beta is an update of Windows 10, even being able to be tested only via a few clicks, if your PC is able to do so. So there’s a lot of expectation that Windows 11 will deliver more fluidity and fewer bugs. Check out some aspects:

How to Install & Update Drivers in Windows (Automatic and Manual) 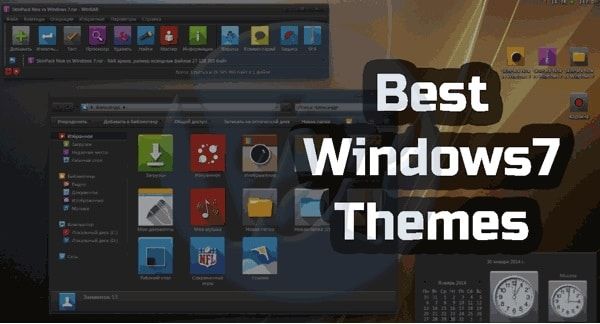 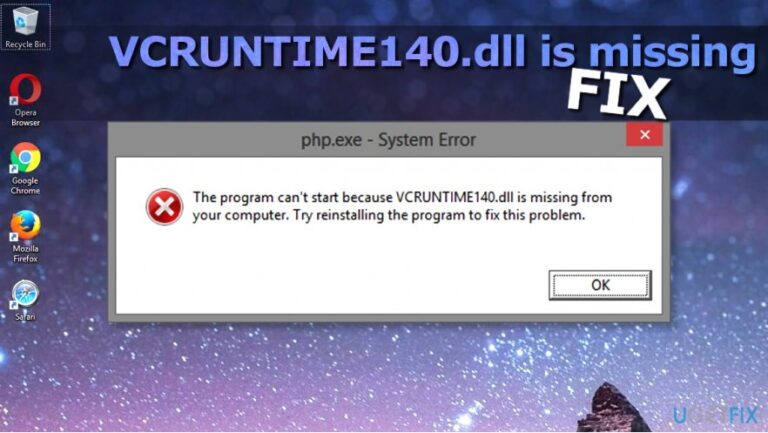 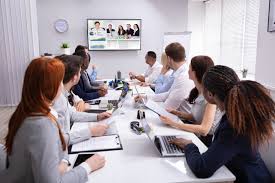 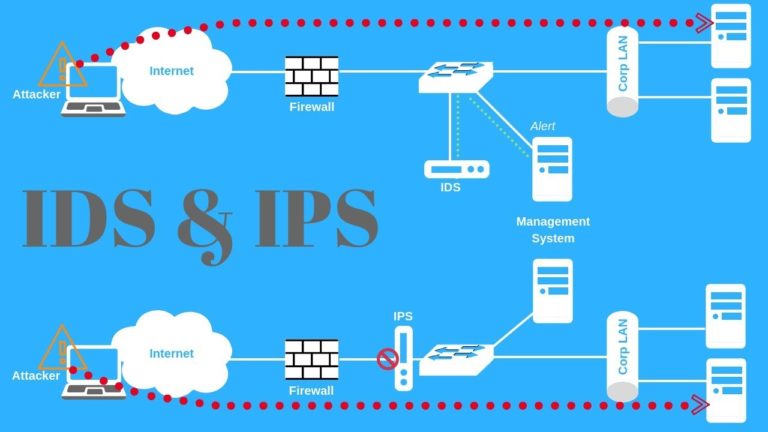 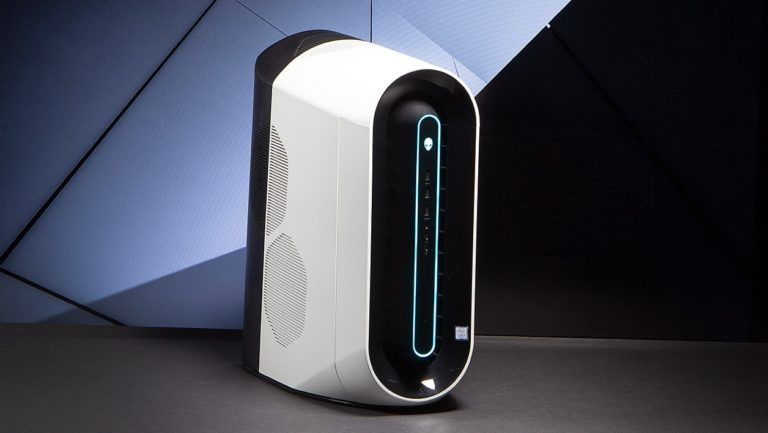 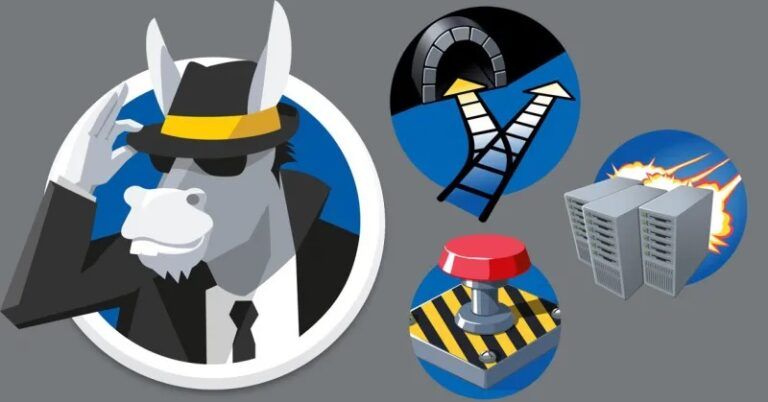