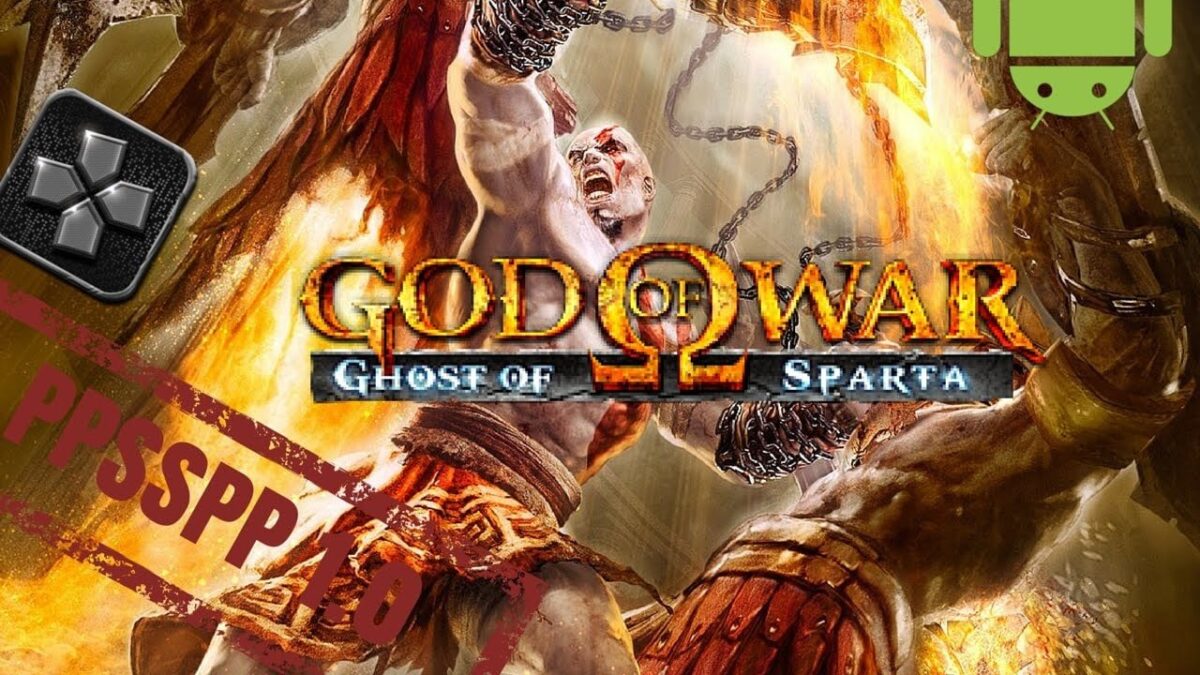 Often experience lag when playing the PPSSPP God of War Ghost of Sparta game? It could be due to wrong emulator settings, so it becomes slow both on 1GB and 2GB RAM phones. But you don’t need to worry anymore, because here we will share light settings for the game.

God of War is an action-adventure game created by David Jaffe at the Sony Santa Monica Studio. This game started on the PS 2 game console back in 2005 and has become the main title for the PlayStation brand consisting of eight games on various platforms.

This game is indeed played on the PS 2 and PSP platforms, so players who play on the Android platform with the help of PPSSPP will experience lag and choke in the sound.

We know for ourselves that the games that are present on the PlayStation and PSP consoles have good graphics and large sizes so that when playing them on the Android platform we feel less satisfied with the gameplay.

But did you know that just by changing the emulator settings a little we can play it smoothly? We will share the method along with other alternative ways that can be done, of course, very effective!

How to set PPSSPP for God of War

Before starting the tutorial, it’s a good idea to set your PPSSPP emulator to default first so that the previous settings can be reset and the emulator is in default.

1. Select Vulkan as the Backend Renderer

Vulkan provides a fairly good rendering experience and performance compared to OpenGL. This mode is more efficient and practical, so it will make the device more battery efficient and keep its temperature up.

However, if your device doesn’t support Vulkan, please select OpenGL instead.

The Hardware Transform and Vertex Cache feature provides significant performance improvements when God of War is played. This is caused by the processor graphics, which also contribute when the game rendering process is running.

The increase is about 5-6 frames per second from the total 60 frames displayed in one second or about 10 in the calculation. Of course, this feature is very mandatory to activate.

Activate Skinning Software, although this feature does not always run smoothly in all Android ppsspp games, specifically for God of War, this feature is mandatory to activate.

There is a significant increase in this game, contributing to an increase of 2 frames per second at 60 fps or it can be calculated around 3%.

This is the most powerful weapon to make the ppsspp God of war setting not lagging and smooth when played. This way the emulator won’t render useless extra frames.

Not only that, for those of you who are experiencing the sound of the God of War not being smooth, it can also be overcome by using these additional tools.

According to a source I read on the PPSSPP forum, this game has an internal framerate of 150+ FPS to 2000+ FPS including the frame displayed on the screen, this was stated by a user named Kabuto_Kun.

A smartphone monitor refresh rate averages only 60Hz. So the device will be overwhelmed with rendering and eventually cause chuckles or lag.

Note: Choose according to your game version or code. If you don’t know your game code, you can save the state first then look at / PSP / SAVESTATES /

After that, please move the file that you downloaded above to the / PSP / CHEATS/directory

Before playing, let’s activate some supporting settings such as setting the PSP CPU to 266 or 666 Mhz as recommended.

Don’t also forget to enable Enable Cheat in the System option. So that this setting also affects other games, please Create Game Config too.

Later there will be a Cheat option below; you can activate the fi 30 or 60 fps. But I recommend that you choose 30 fps unless your device has high specifications. After that, please restart the game, immediately play!

I think with the help of the cheat above and some of the correct settings, it will be able to provide the experience of playing the God of war on Android smoothly without choppy sound. Good luck and playing! 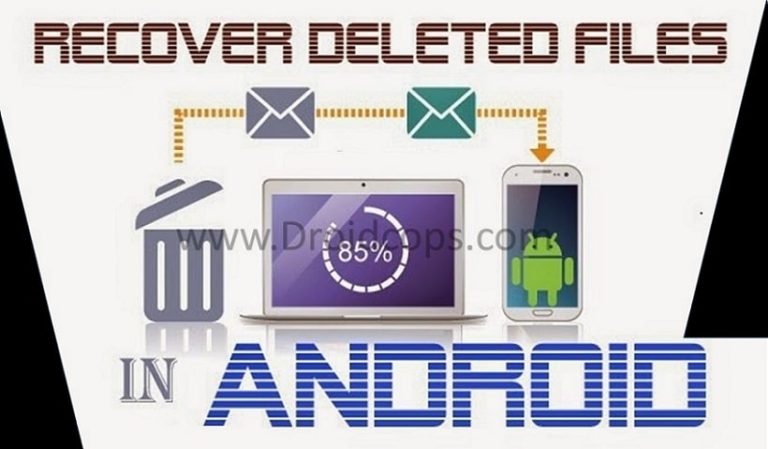 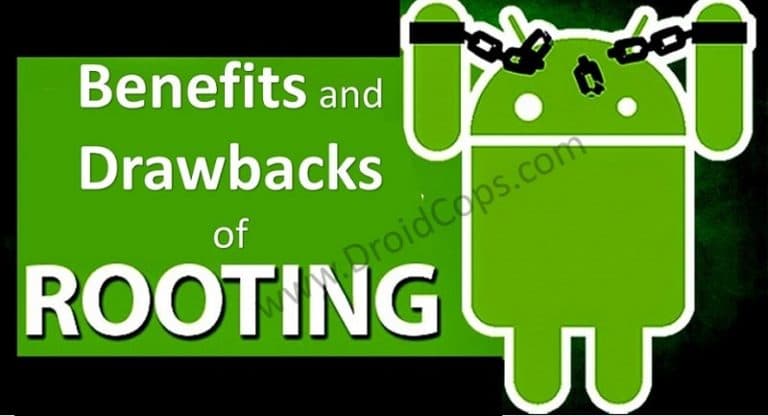 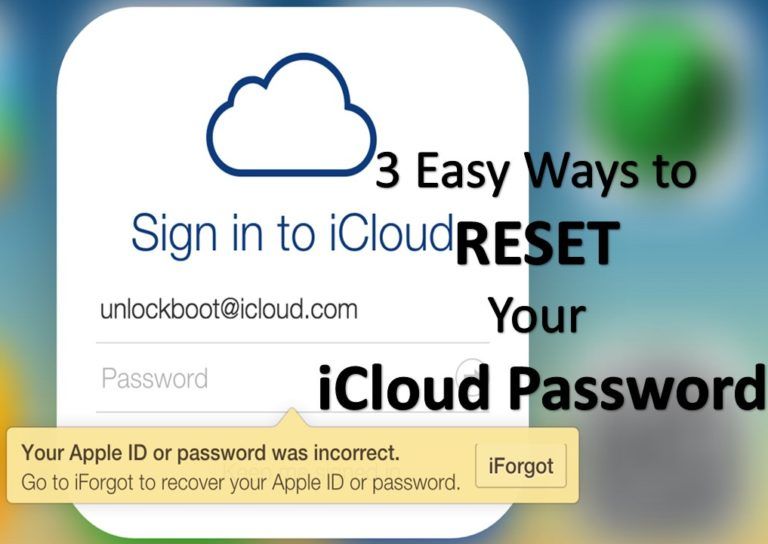 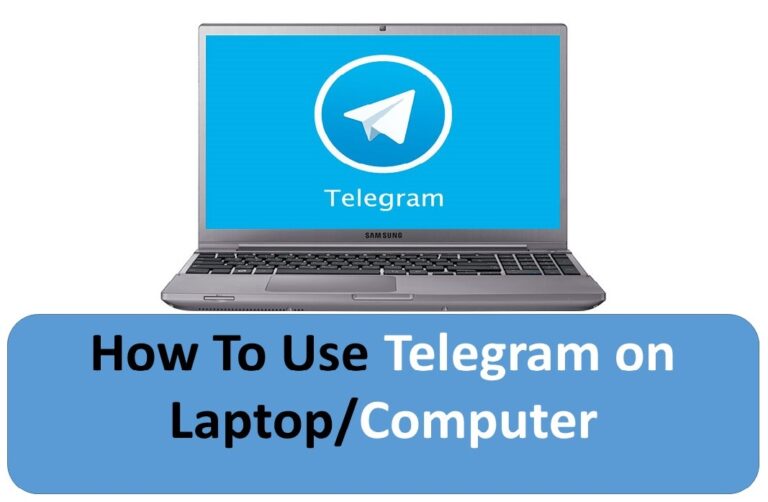 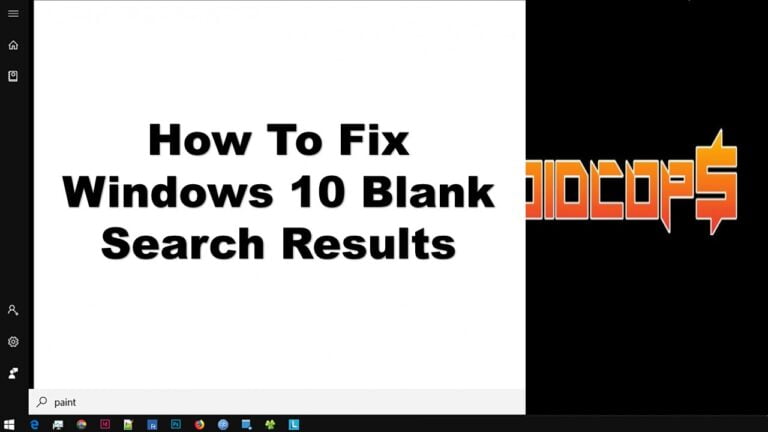 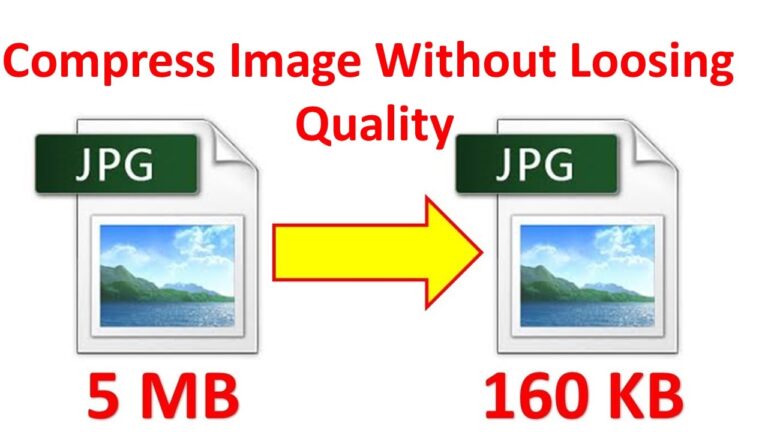