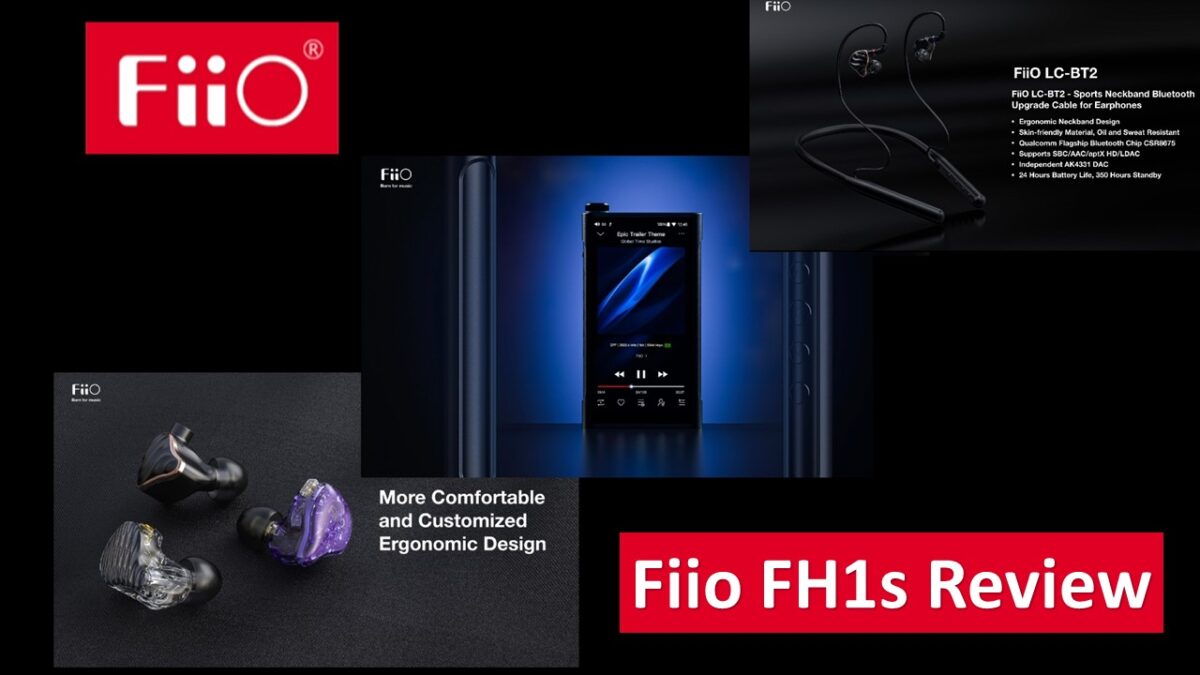 The FiiO brand has been on the market for 13 years – since 2007, the first devices under it appeared long before the “Chinese boom” in the audio market and the appearance of the term Chi-Fi. The products of this company are often without prejudice, even those lovers of sound who usually “somehow do not trust all this Chinese.”

A little more than two years ago, in December 2017, the company released the relatively low-cost FiiO FH1s dual-driver headphones for the sound reproduction of a 10-millimeter speaker with titanium-coated, and an armature driver of the American manufacturer Knowles was responsible. The model was very successful and already at the start of sales received many favorable reviews and awards.

At the end of last year, FiiO announced that the release of the FiiO FH1s model is being completed, and a little more “advanced” FiiO FH1s will take its place. There are still two drivers: the reinforcement – the same Knowles 33518, but the dynamic has become more significant – now its diameter is an impressive 13.6 mm. Accordingly, the case has also changed markedly – it has become more extensive and made of translucent plastic. There are several other notable changes that we will discuss in the relevant chapters of the review.

Headphones are delivered in a black box made of thick cardboard with a hinged cover to the left, held closed by a magnet. Everything looks excellent. On the front surface, there is an image of the device and logos; on the back, you can find brief technical information. On one of the sides’ sides’ faces, there is a code for checking the authenticity of the headphones on the manufacturer’s website.

The kit includes a case for storage and carrying, the headphones themselves with a cable connected to them, documentation, and a set of earpads. The FiiO FH1s supplied a balanced cable with a 2.5 mm micro jack, as well as a cable with a microphone and a 3.5 mm minijack connector. The first one, in this case, you can not especially miss: the headset is still relatively budget, balanced connection for it is not the most necessary option. But the lack of a microphone on the bundled cable is a little frustrating.

There are three types of earpads: one pair of foam, plus three pairs of silicone with a larger and smaller hole, the manufacturer calls them bass and balanced – to improve bass transmission and balanced sound, respectively.

The headphone housing is made of translucent plastic. At the time of preparing the review, there were black and purple versions on sale, amber yellow and light green were also announced on the manufacturer’s website.

You can call small headphones, but too massive too. They are designed for ear hooks.

The cable is removable, and we will return to it. The body shape, according to the manufacturer, is inspired by professional IEM systems, which should provide a high level of wearing comfort.

Through the transparent inner wall, 13.6 mm dynamic drivers are visible. On the outside, the case is less transparent due to pearl paint with stains. In reality, it is not as noticeable as in the photo, but it still gives the headphones a share of originality.

Through the side faces, you can see almost the entire “stuffing” FiiO FH1s. At the bottom, there are connectors for connecting the cable, next to which is marked “right” / “left.”

Upon closer inspection, one can notice the compensation holes – the manufacturer is especially proud of the system for relieving excessive pressure inside the case and separately mentions it in promotional materials.

The sound guides are quite long, come out of the case at an angle, and are made of brass. A mesh protects the hole.

The cable has a length of 120 cm, a minijack plug of 3.5 mm for connecting to a corner source, for convenience of folding a small clamp is provided, which can be removed if desired. For those who care about this, the manufacturer clarifies that the cable is made of pure single-crystal copper.

The “bifurcation” place of the cable is reinforced with a metal element with a logo. The adjusting ring is also metal, moves with a pleasant effort, and copes well with its function.

In the previous model, MMCX connectors were used; in the new one, it was decided to refuse in favor of 0.78 mm 2-pin. The connectors are marked with noticeable designations of the right and left sides.

The case is made of transparent plastic and has a very solid size – you can carry it in your pocket, which is a bit strange. Headphones could easily fit in a more compact solution. But with them in the case, you can carry a small external DAC, for example.

Inside is a black soft plastic lodgement. It can be taken out, so the internal volume will become even louder.

As mentioned above, the FiiO FH1s chassis shape is partly borrowed from professional IEM solutions. In fairness, we note that FiiO is far from the only manufacturer who came up with the idea to do so. However, this does not completely cancel the fact that in the ear, the headphones sit comfortably and reliably at the same time. The complete cable can be replaced with a wireless adapter manufactured by the same FiiO without any problems using the FiiO FH1s for sports.

The complete cable is very flexible, but it does not raise questions about its reliability – it is quite comfortable to use it. The bend for the ear hook is made using a pleasant to the touch tube, and the elasticity is selected perfectly.

The 0.78 mm 2-pin connectors provide a reliable fastening of the cable to the headphones. Still, at the same time, they leave their place without unnecessary effort – you can replace the cable without problems. You might want to do this if only because there is no microphone on the complete one.

The solution, to say the least, is strange. The manufacturer places a special emphasis on the low impedance of the headphones and high sensitivity – they say that any smartphone can easily “shake” them. But the microphone does not place on the cable.

The sound of the headphones is neutral and “even.” The bass is present, it is very dense, with a good attack. Detailed mids, the absence of pronounced emphasis on the low-frequency range, makes their perception even more realistic. The high-frequency range is what you expect from a high-quality “fittings”: bright and well-designed. A slight emphasis on high frequencies is present and is visible on the frequency response graph below, but it is quite comfortable and does not spoil the overall picture.

In other reviews, we have repeatedly mentioned that a person can distinguish sounds from 20 Hz to 20 kHz. Meanwhile, many Hi-Res Audio format headphones are capable of reproducing a much larger frequency range. The heroes of today’s test claimed range extends from 5 Hz to 40 kHz. The need for such an ability causes a lot of controversies, which is unlikely to end shortly. In any case, the capabilities of the measuring equipment used are limited by the audible range, which is understandable. We will talk about him.

We draw your attention to the fact that the frequency response graphs are provided solely as an illustration to demonstrate the main features of the sound of the tested headphones. Do not conclude them about the quality of a particular model. The listener’s experience depends on many factors, ranging from the structure of the hearing organs to the used ear pads.

Excluding the rise in the upper mid-range, the graph is almost perfectly flat. We did not have the opportunity to compare the new model with its predecessor “head-on,” so we’ll use the manufacturer’s schedule. Due to its smaller scale, it looks even flatter, but otherwise, it does not differ too much from that obtained during our measurements. As you can easily see, the transition to a more significant diameter dynamic driver has significantly improved the reproduction of the so-called “deep bass”.

Once again, we note that the selection of ear cushions has extremely great attention to the transmission of the low-frequency range. As an illustration, we give graphs obtained using various pairs of ear pads. We will not deliberately specify which graphs correspond to which pairs – each listener may have his result. Our test bench was clearly “not suited” by two options that we excluded from the overall series of measurements. The remaining results were averaged to obtain the frequency response graph presented above.

To summarize, once again, we note an excellent and even sound with great detail. Perhaps the so-called “monitor feed” FiiO FH1s almost reach, but lovers of “even” sound without unnecessary embellishment will like them.

FiiO FH1s turned out to be a worthy successor to a successful model. However, they are not without a couple of controversial nuances – from the rejection of MMCX connectors to the lack of a microphone on a single complete cable. However, they can only be praised for the opportunity to get such a smooth frequency response and great detail at a relatively low cost – in this regard, they not only did not disappoint but also pleased.

In a tight budget, fans of “even” sound with accents in the upper-middle can easily consider them as an option for listening to music, including from a smartphone or low-cost player – low impedance allows you not to overthink about the source’s ability to “rock” the headphones. 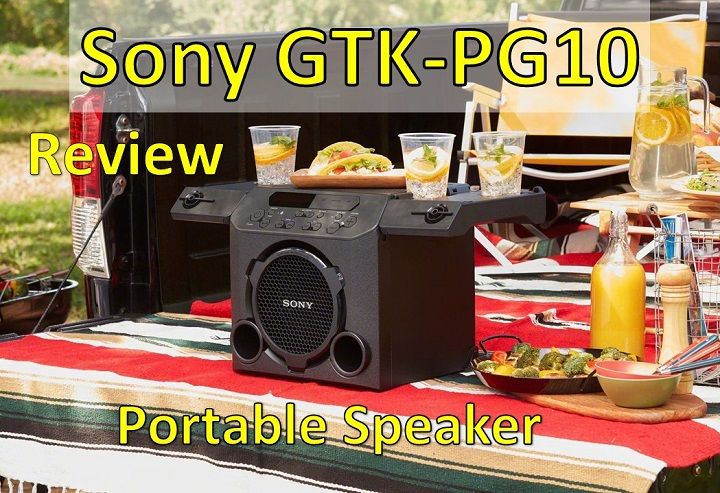 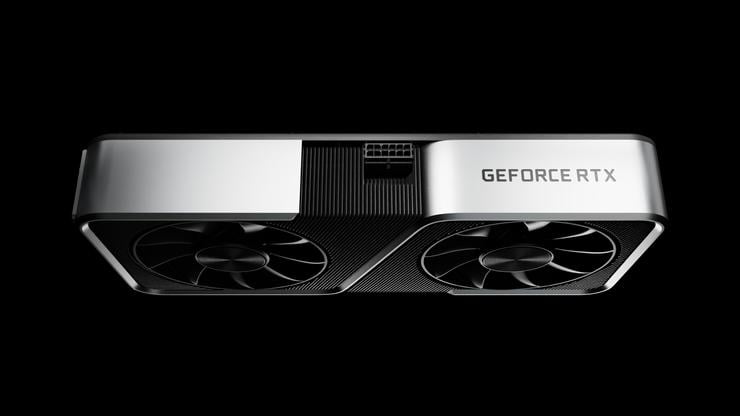 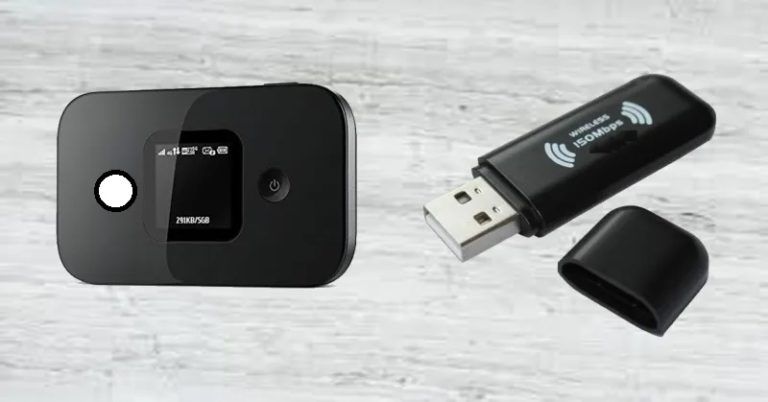 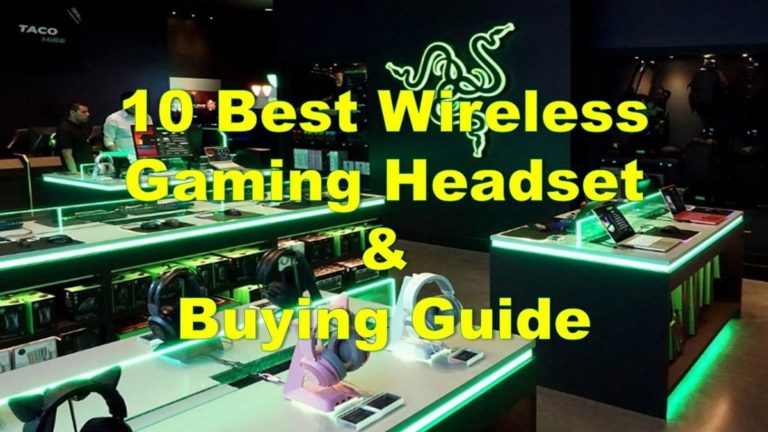 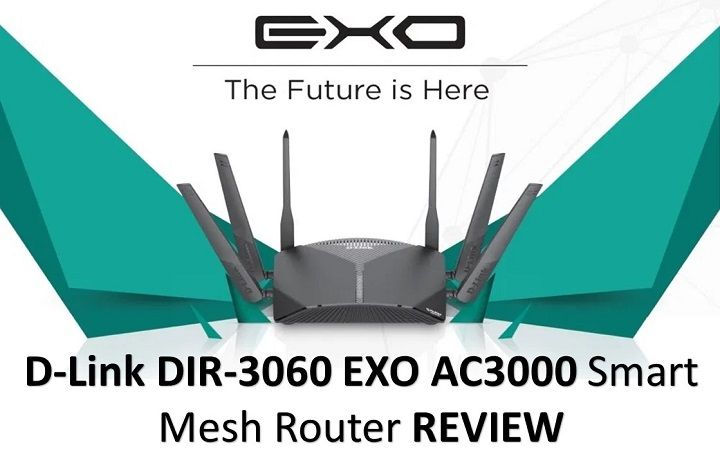